Pontianak Menjerit, directed by Yusof Kelana in 2005, is a comedy horror flick about siblings' quarrel over a will worth million dollars to be inherited by their belated father.

Datuk Pengiran Abdul Rahman has asked his lawyer to find the people to inherit his fortune worth RM30 million. Besides his two sons, Azlee, a businessman and Mazlan, a fashion designer, there are still two more people on the list. One of them is Saiful, an orphan and a mechanic who do not see that he will be inheriting his dad's million-dollar fortune, because he has never seen his dad before. The other is Ratnapuri, a Siamese woman. Azlee, Datuk's eldest son, cannot accept the presence of Saiful and also Ratnapuri when his father's will is read at Datuk's residence. 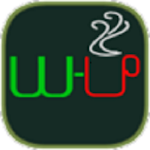 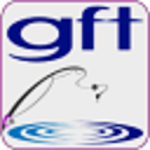